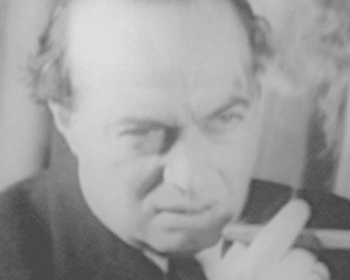 The German Verdi renaissance movement of the 1920s and 1930s is closely linked to the Austrian writer and poet Franz Werfel. At the beginning of the 20th century, most of the composer’s earlier works had sunk into oblivion, with only a handful of his operas, such as Rigoletto and Aida, being regularly performed.